I’ve been playing Animal Crossing since I was about 5 years old. I literally used to spend hours and hours getting lost in the game and almost 15 years later, I’m doing the same shit. So this morning, I’mma tell you the 5 characters I would lose my right leg for. Specifically, my right leg because I have a bad hip and my left leg as a bitchin birthmark. Anyway, let’s go. 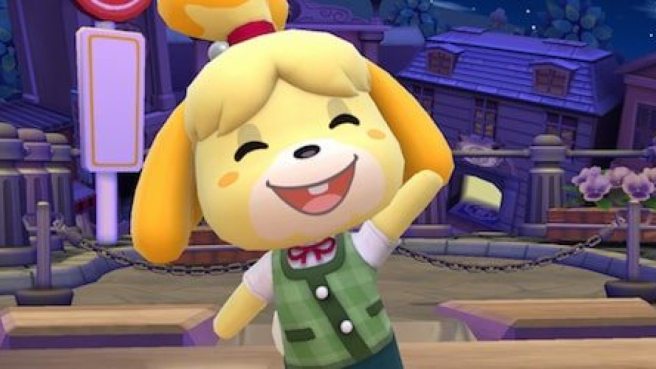 So I just met Isabelle but holy shit do I love her little bubbly personality. She’s such a ray of sunshine. 6/10 would give right leg for her happiness. 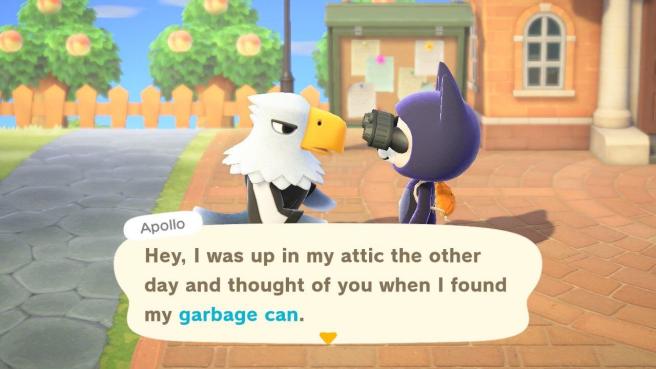 Apollo is in every town I have for a reason. He’s an eagle that’s an edgy rocker but he’s got a heart of gold. 8/10 would give my leg for a good joke

Brewster a coffee-loving owl. In WW, he’s at a small cafe under the Museum and every Saturday night, there is a special musician that gives a show. In NL, she has his own cafe and it’s malarkey that he’ll only sell me one coffee a day.  Regardless, Brewster is one of my favorite characters in all of AC- he’s mostly quiet but quite funny.

BONUS: He shares a name with one of my favorite members of the Culper Spy Ring from the American Revolution. (JHC I’m such a NERD).

KK Slider is an absolute phenomenon. He’s always been traveling around bringing his smooth Jazz to every town. I have absolutely adored him since I was 5. I nearly bought a giant KK Slider stuffed animal when I was in New York and I regret not doing it.

He’s not apart of this game or franchise but I’d give my right leg for this sad cowboy. He deserves better. 9000/10

Sable is the other worker at the Able Sisters clothing stores and she is my favorite character in the whole fricken series. Sable doesn’t talk unless you go and become friends with her. She is the sweetest soul in the game and I still absolutely adore her.