Tomorrow is the day we’ve all been waiting for since March 12th. Hockey is happening.

Sure, it’s not games or even full practice. But it’s something. It’s better than nothing.

Now, we’re still far away from play but starting tomorrow some teams will begin hosting small “practices” for players in their hub cities. So it’s getting the ball rolling. Not all teams will be out on the ice tomorrow but there will be a few starting up later this week. Actual training camp cannot begin until at least July 10th so we still have a far way to go.

I haven’t been 100% on board with the return, which I’ve made clear. I’m still concerned especially because one of the Penguins was just announced to have COVID. But I’ll tap out of this one and roll with the punches. Plus with everything going on in the world, we could use something to look to. I’ll take some hockey content, please. 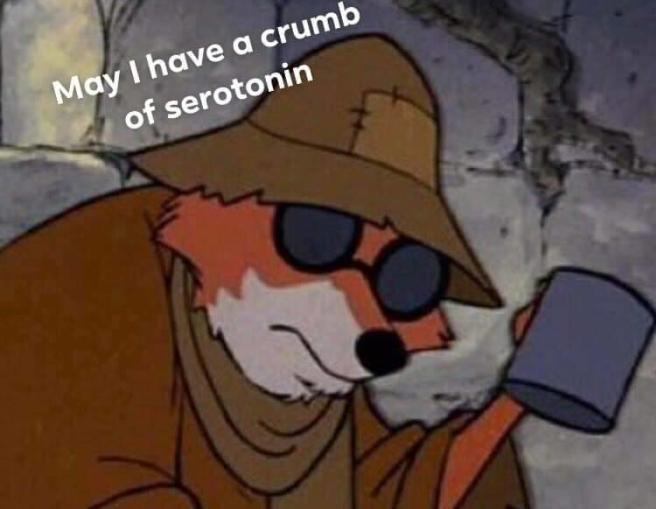