You want to see the face of a determined, empowering hockey player? 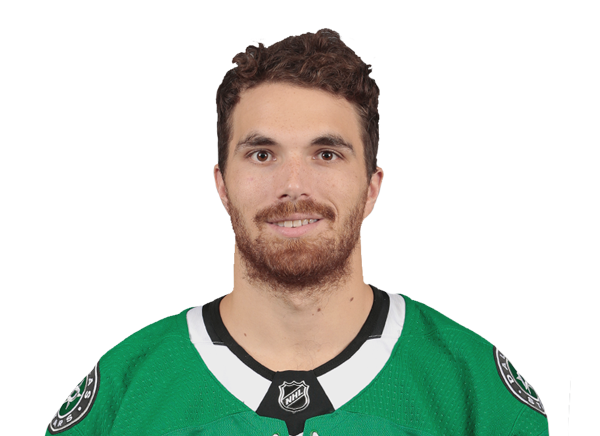 That’s Stephen Johns, a 27-year old defenseman for the Dallas Stars who hasn’t played a professional hockey game in 22 months.

Johns has missed the last season and a half with post-traumatic headaches. Even in his time away, he has still been apart of the Stars’ organization and fans are excited to see him playing again.

Johns will start with the Texas Stars, Dallas’ AHL affiliate, and there is no time table for him NHL return. When dealing with something like these headaches I’d rather he take as long as he needs to come back 100% for the Stars.

It’s amazing to see him back on the ice after battling this long. He’s an inspiration. Welcome back, Johns!

Stephen Johns scored in his first game back!!

Johns had a 4-point night!

One thought on “Stephen Johns is Back BABY!”